As a nineteen-year-old college student, I saw Martin Luther King, Jr., proclaim his Dream. His oration at the 1963 March on Washington would capture the nation’s attention, and his legacy ultimately became the focus of my career. In the days before the march, however, my view of King and his significance changed when I met Stokely Carmichael, a young activist affiliated with the Student Nonviolent Coordinating Committee. Stokely made me aware that King was only one element of the…

On Tuesday, the second day of my visit, we traveled to the offices of the Palestinian Center for the Dissemination of Democracy and Community Development (PANORAMA) in Ramallah, the city where the Palestinian Authority has its headquarters.… 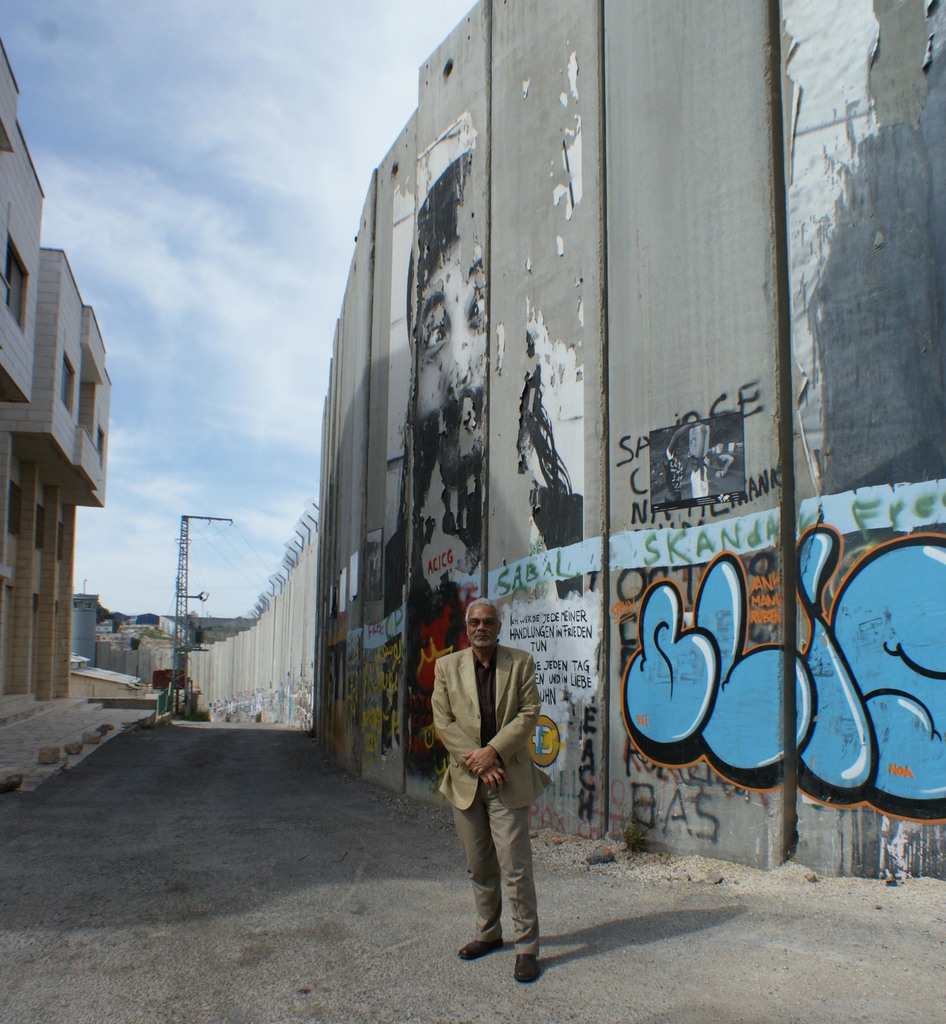 On February 21, 2010, I returned to Israel and Palestine for a four-day visit at the invitation of the U. S. Department and the U. S.Consulate in Jerusalem. It was my first trip to the region since 1991 when I had spent most of my time in Israel as part of a delegation of African-American leaders who were sponsored by Project Interchange and the American Jewish Committee. On this visit, my focus was on my discussions with Palestinian… Continue

After arriving from Mumbai in Ahmadabad, we were greeted by Gandhian scholar Kiran Sethi and her Riverside School students.

Our first stop was the Gujurat Vidyapith University founded by Mahatma Gandhi in 1920.We were given a tour by Vidyapith students who train and study in “the way of Gandhi” at the University. John Lewis, Harris Wofford, and Martin Luther King III addressed the students. We had a wonderful outdoor buffet lunch preceding the talk which allowed everyone to… Continue

In the morning we visited the Mani Bhavan where Gandhi focused most of his political activities in Mumbai between 1917 and 1934. We also toured the Jain Temple at Malabar Hill. Jainism, a religion that espouses strict non-violence, was influential in Gandhi’s religious development. After lunch and a visit to Don Bosco Shelter, where Dee Dee Bridgewater performed for the children, we went to the Mumbai YMCA for a public forum on “Gandhi and King: Their Message Today.”

Along with the King and Congressional delegation, I departed in the morning for Mumbai, where we check in to the Taj Mahal Palace & Tower, the famed, historic hotel as well as the site of the deadly terrorist attack last 26 November. After a short shopping expedition and a briefing by the Consul general Paul Folmsbee and experts on his staff, we met with victims and representatives of victims of the attack. Several hotel workers offered moving testimony of their heroic actions to save the… Continue

While the congressional delegation left for Agra and the Taj Mahal, I went to the American Center to deliver a lecture. My talk, "The Living Dream: Carrying Forward the Legacy of Gandhi and King," depicted both visionaries as major participants in history's greatest freedom struggle - the successful global 20th century effort to improve the lives of most of humanity by overcoming colonialism, the American Jim Crow system, and South African apartheid. Pointing out that the two visionaries… Continue

The delegation visited the Gandhi Smriti where they were met by its director, Savita Singh, and Tara Gandhi Bhattacharjee, a grand-daughter of Gandhi. There are many photographs recording the emotional event. The Kings placed a wreath at Gandhi's Samadhi, site of Gandhi's assassination in 1948, and other delegation members spread flower petals to honor Gandhi. The delegation then toured the surrounding exhibits on Gandhi's life and walked through the nearby museum, which included the room where… Continue

After greeting Martin Luther King III, his wife Andrea Waters, chief of staff Johnny Mack, and other members of the "Realizing the Dream" staff, I joined Public Affairs Officer Larry Schwartz to visit the American Center for a preview of the American Embassy's new multi-media exhibit "Journeys Toward Freedom: Honoring the 50th Anniversary of Martin Luther King, Jr.'s Pilgrimage to India." While at the Center, I also looked in on Hancock's group as they were rehearsing for tomorrow evening's… Continue

In the morning, I went to Rimpa: The
Ravi Shankar Centre ["Peace through Music"] for a jazz master class attended by about 50 Indian musicians and conducted by Herbie Hancock, George Duke, as well as other less well known musicians who are all here in New Delhi for the "Living Dream" concert on Monday night. Shankar was present as Hancock and Duke explained the essentials of jazz while also performing in the beautiful Centre, filled… Continue

After arriving late last night after a long flight from San Francisco by way of Chicago, I had breakfast at the Hyatt Regency Delhi and then at 10 am went to the U. S. Embassy for orientation meetings. Peter Eisenhauer escorted me for brief overview with Steve and other State Department officials. Almost fifty years after Martin Luther King, Jr., visited the Gandhi Museum in Madurai on his 1959 tour of India, I laid a wreath on a statue of Gandhi before my lecture. While serving as co-instructor of the Stanford India Seminar, which consisted of fifteen undergraduates, I also lectured to various Indian audiences about Gandhi's influence on the modern African American Freedom Struggle. With the exception of my talk at Gujarat Vidyapith… Continue

Essays on Camus and Gandhi by Lou Marin 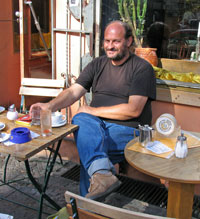 My friend Reinhard (a German nonviolent anarchist who writes under the pseudonym Lou Marin) has recently published a essay that should be read by everyone with a serious interest in Gandhi's ideas. Appearing in the April 2008 issue Critical Currents, distributed by the Dag Hammarskjold Foundation, the essay is "Gandhi -- National Icon or Non-Modern Radical? On the Legacy of the Life and Writings of M. K. Gandhi in India and the World." It is…